I am not a Nigerian – Asari Dokubo 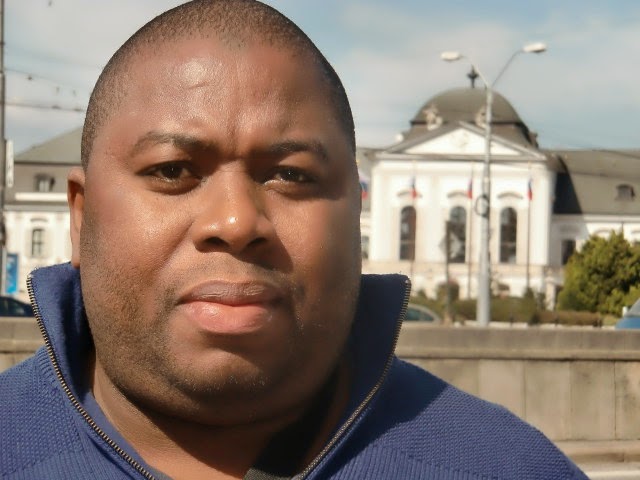 Prominent former militant and Founder of the Niger Delta Peoples Volunteer Force (NDPVF) Alhaji Asari Dokubo, today disclosed that he is no more a Nigerian citizen.

Dokubo, who was speaking on the popular Youth-inspired show on Channels Televison, Rubbin’ Minds said Nigeria has not provided him the atmosphere to flourish and bring his dreams and aspirations to life.

“I am a businessman. My business is mostly centred around education. I have about four schools.

“Its only education that I do. By March, King Amachree African University will come on board.

His opined that his passion for education, despite not completing his own university education, was because the quality of  in Nigeria was very inadequate as he believes “it just prepares people to speak English, to write and to make noise.”

“Any student who graduates from my school is skilled,” he said.

When asked by the Host of the show, Ebuka Uchendu-Obi, why he has a university in the Republic of Benin rather than building it in Nigeria.

“I don’t see myself as a Nigerian and I cannot establish a school in an enemy territory,” he said.

“For over 30 years I’ve been at loggerheads with the Nigerian Government, first as a Student Union leader, then President of National Union of Rivers State Students participating in student unionism.

“I have been an enemy of the Nigerian state, so to say. Up till today, there’s a treason trial hanging on my head and you cannot just put your business in an environment where one person would get up and say ‘I close down this business’.

“I want somewhere where I can express myself and flourish and that’s what I’m doing. We started small but gradually we are becoming bigger and bigger.”

A former leader of the Movement for the Emancipation of the Niger Delta, MEND, ‘Gen’ Reuben Wilson, recently denied the endorsement of the presidential candidate of the All Progressives Congress, APC, General Muhammadu Buhari in next month’s election.