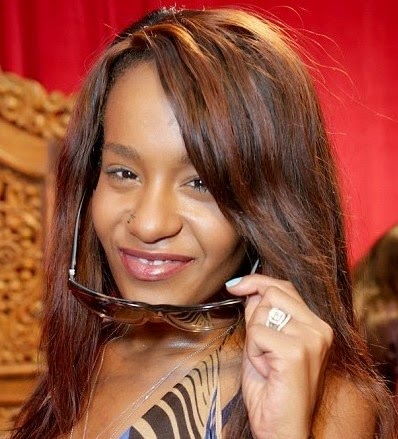 Police found drugs in Bobbi Kristina’s house in the wake of her near drowning … this according to her family.

We’ve confirmed … over the weekend cops went back a second time to search the house. The first time they went they found nothing, but we’re told they went a second time and seized several items.

Cops will not confirm they found drugs, but family sources tell TMZ authorities told the family that is indeed what was found.

Law enforcement sources tell TMZ … they believed from the beginning Bobbi Kristina ended up face down in a bathtub as a result of drugs.

As for why cops didn’t find anything during the first search … we’re told they were only looking for items that were “out in the open.” Law enforcement tells TMZ the second search was more thorough.