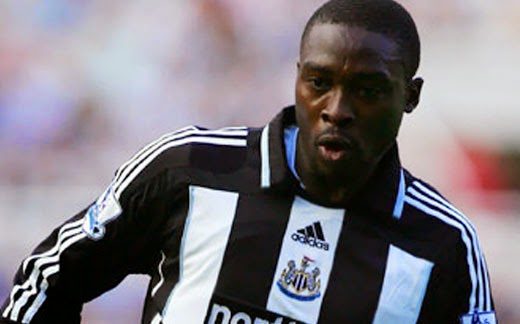 Mutch, 23, has signed a four-and-a-half-year contract, while 33-year-old Ameobi, who was a free agent after leaving Turkish side Gaziantep in December, has signed a short-term deal until the season’s end.

Palace did not disclose how much they had paid to sign Mutch, but British media reports claimed the initial transfer fee was around £4.75 million ($7.2 million, 6.3 million euros).

“Jordon’s a player that caught my eye against my Newcastle side and he’s a young player with potential,” said Palace manager Alan Pardew.

“It hasn’t quite worked out for him at QPR so we’ve given him the opportunity to come and play here.”

Palace are currently in 13th place in the Premier League, four points above the relegation zone, and have not lost since Pardew succeeded Neil Warnock as manager earlier this month.