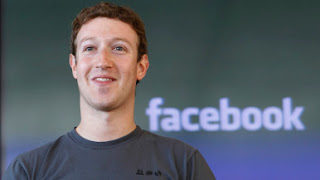 As at today, only five people in the entire world are richer than Mark Zuckerberg. The Facebook founder and CEO saw his net worth surge overnight Wednesday to around $47 billion on the strength of the social network’s latest quarterly results, pushing Zuckerberg up to number six on the list of the world’s richest people. 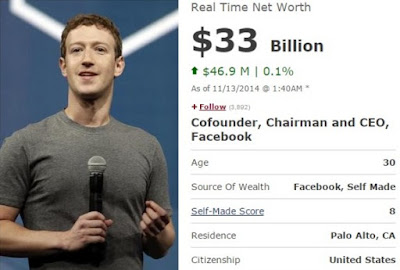 According to data from Bloomberg’s Billionaires Index, Zuckerberg overtook Charles and David Koch, the billionaire brothers known for pouring money into Republican coffers.

Zuckerberg now sits behind a couple of his tech cohorts in the rankings, including Microsoft founder Bill Gates and Jeff Bezos, Amazon CEO.

CGMI Above Only 8 September 2017, Devotional by Rev. M.E. Benson-Idahosa – Glorious Living by the Grace of God 2

Corruption and the civil servant