The awards celebrated the year’s brightest stars in television and film. “SNL” alums Tina Fey and Amy Poehler hosted for the third (and likely last) time.

George Clooney actually paid a moving homage to his new wife Amal as he collected his Lifetime Achievement Award saying he couldn’t be more proud to be called her husband.’ 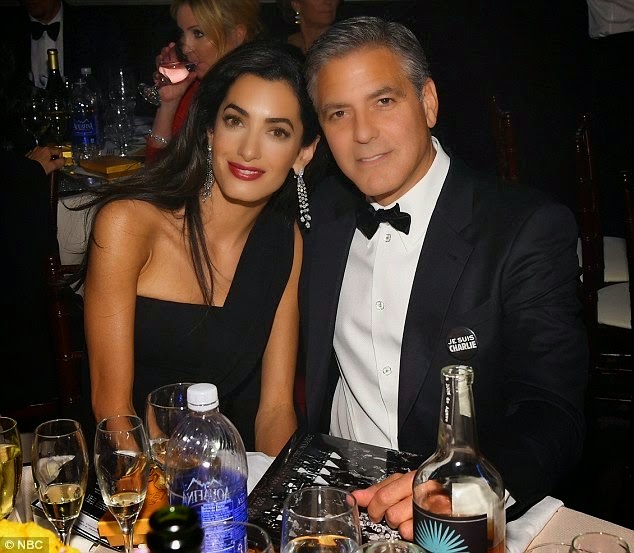 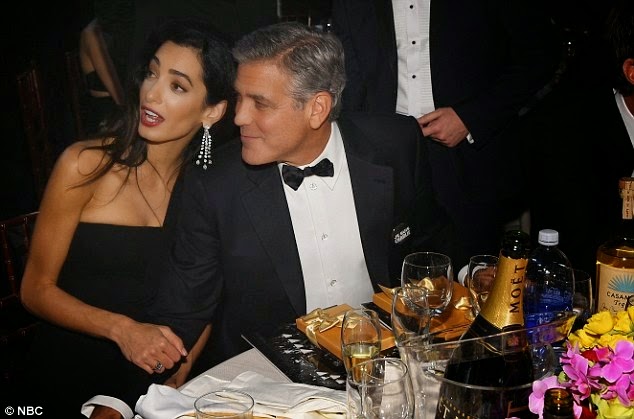 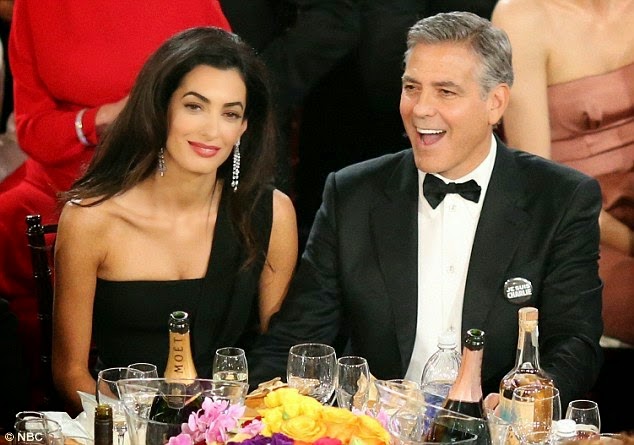 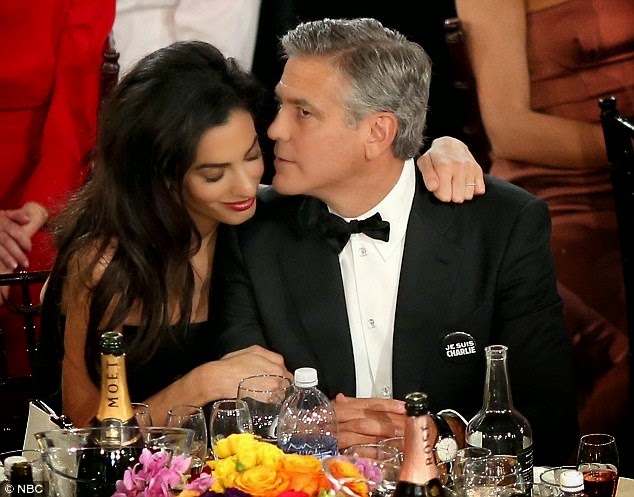 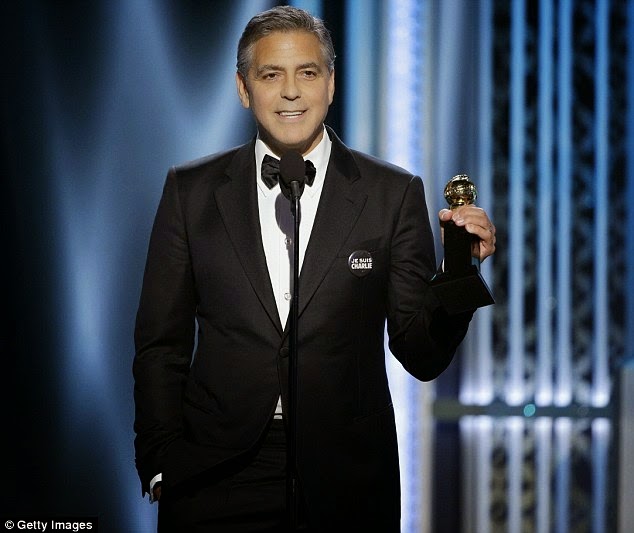 John Legend and wife Chrissy Teigen, it was her husband’s award winning moment at the Golden Globes in Los Angeles on Sunday that turned on the waterworks for her. The 29-year-old stunner wept as she watched him claim his statue upon winning Best Original Song – Motion Picture for his track Glory, featured in the drama Selma. 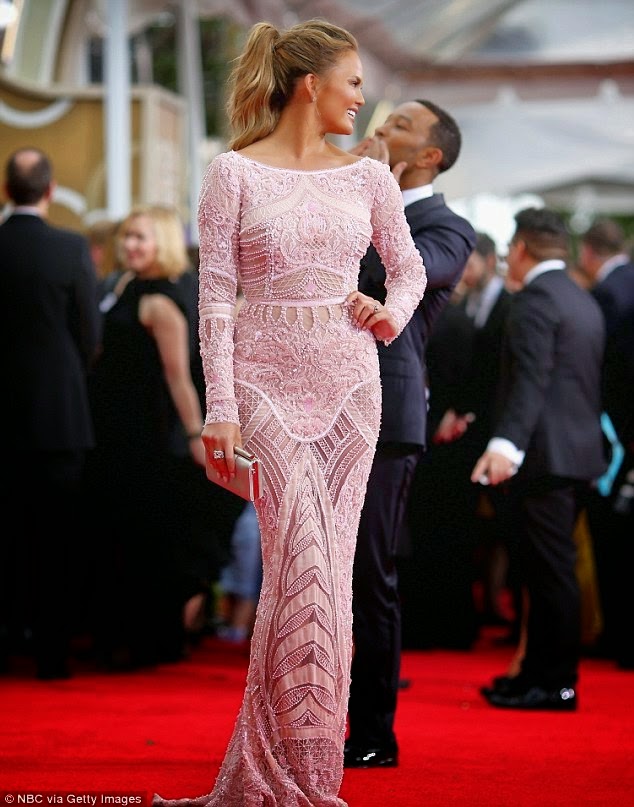 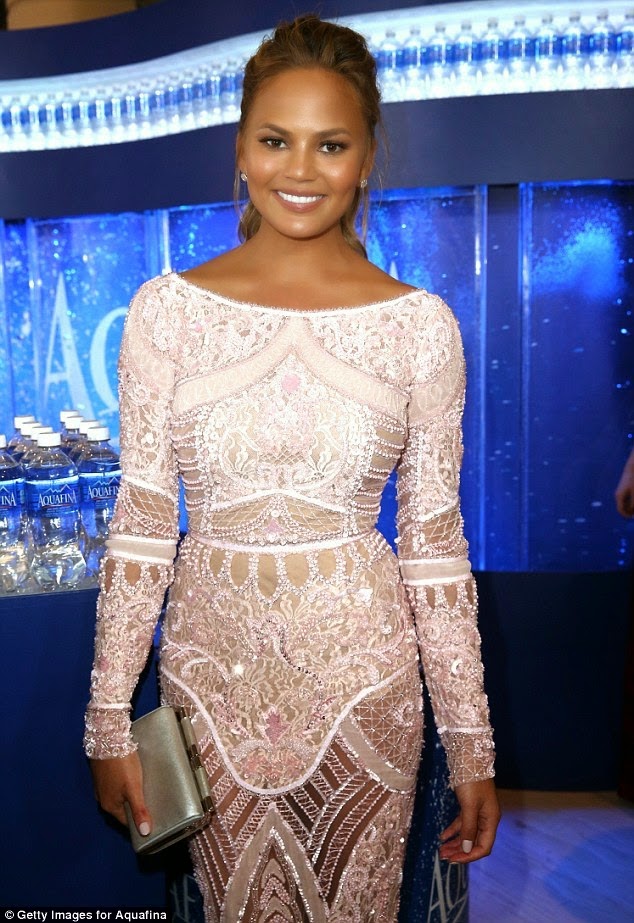 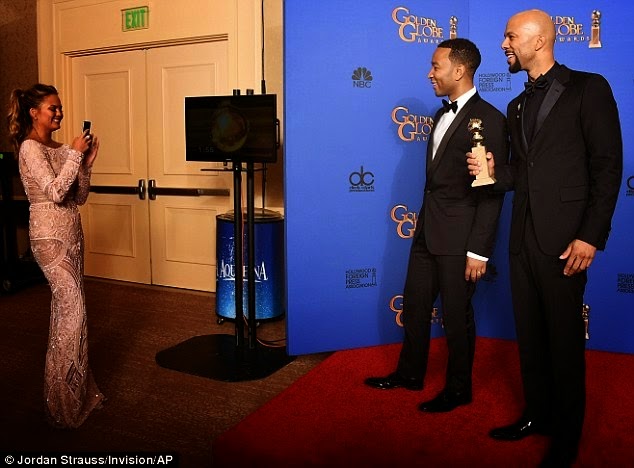 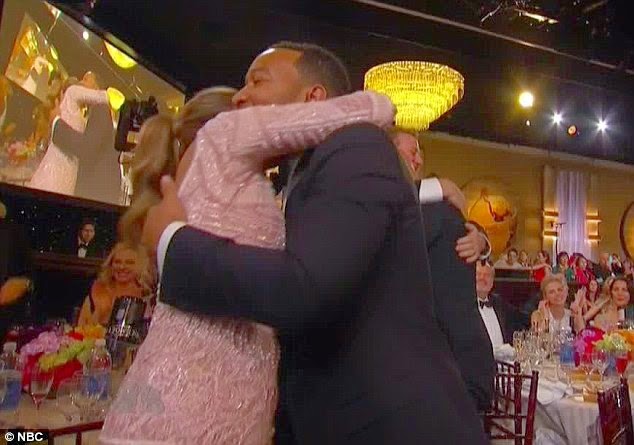 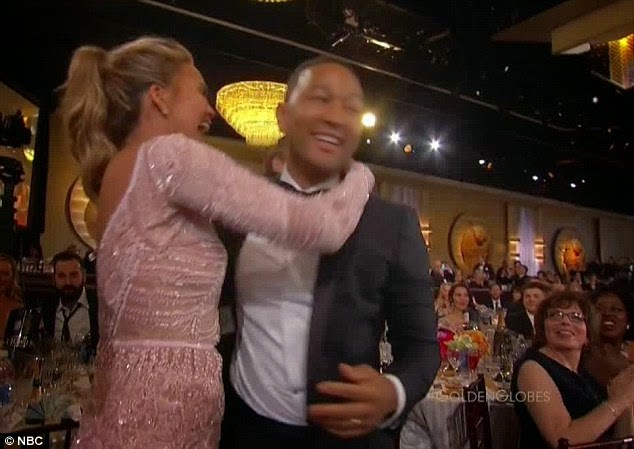 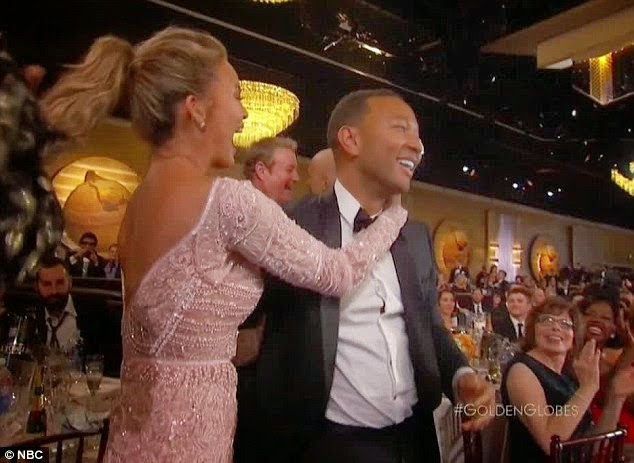 Pregnant Kiera Knightley and her Husband…. 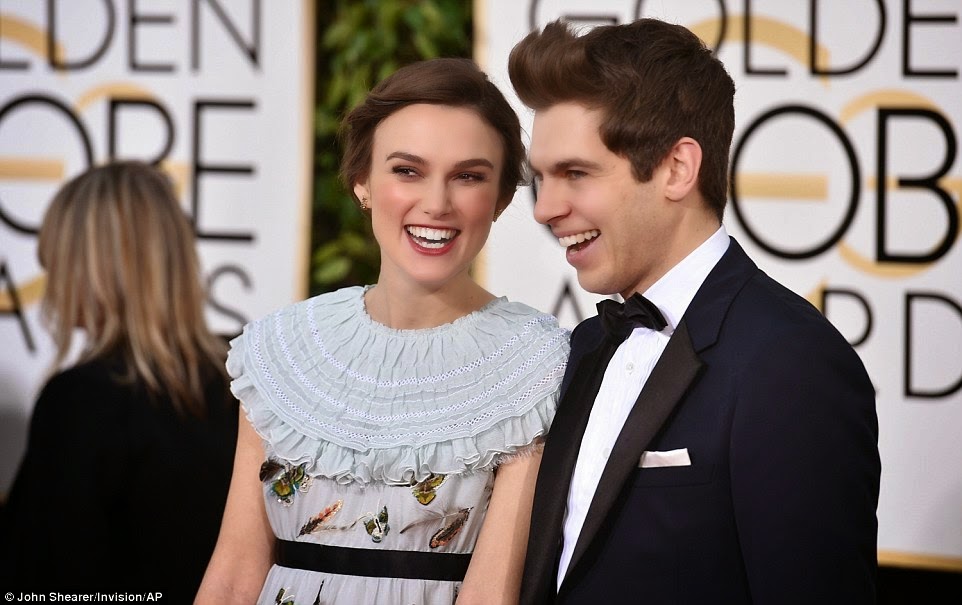