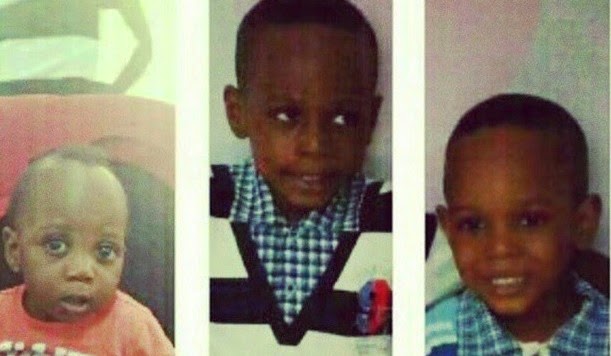 The nanny identified as Mary Akinloye who kidnapped three children in Surulere area of Lagos State has given the victims’ family two days to produce N13m ransom or lose the children.

And according to PUNCH, Mary had issued the ultimatum through a man who used her telephone to communicate with the family. The initial N15m demanded by the kidnappers had been reduced to N13m after much appeal by the victim’s mother. 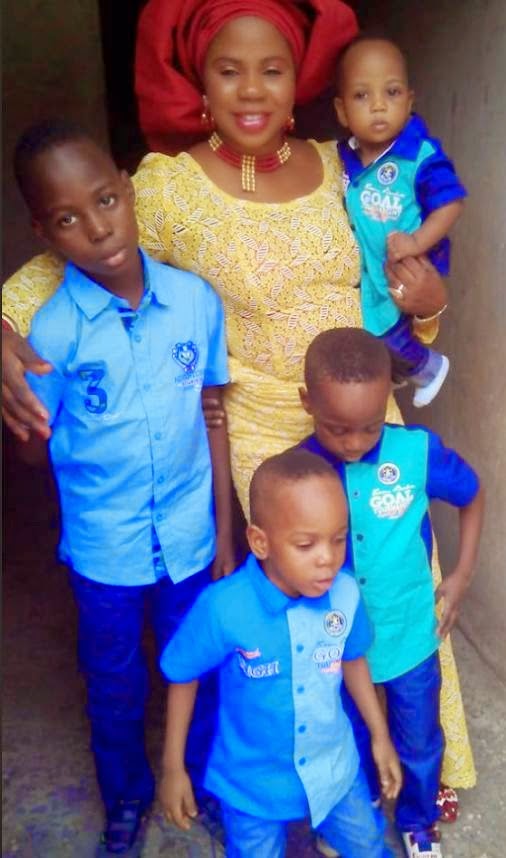 Their correspondent visited the family on Friday and learnt that the ransom had been reduced to
N13m and efforts to cut a fairer deal with the kidnappers had been abortive.

The victims’ father, Leke, said that the family received a text message from the kidnappers on Friday afternoon, saying the children’s life depended on the payment of the ransom within 24 hours of the ultimatum. Although, this was later reviewed to 48 hours. He said: “They said we should produce the money in 24 hours or they would ‘delete’ our kids.

“Our major concern is our 11 months old baby who needs extra care.”

Their mother, Adebisi, said the incident had started affecting her mentally. She appealed to Nigerians of goodwill to support the family with funds, adding that the family could not afford to pay the ransom.

She said:  “I called the line of the nanny and a man picked the call. He initially demanded N15m, but after I begged him, he agreed to take N13m. We have been exchanging text messages and he has insisted on N13m. He has also assured us that we have no other option than to pay the money.

I spoke with the children and they said the kidnappers were treating them well and that they were doing fine. I’m sure if they get the money today, they will release my children to me. All they need is the money.

I appeal to the government, politicians in the country, Nigerians of goodwill to please help us before it is too late. After my children have been released to me, the police can then begin their investigation.”

The Orekoya family reportedly had agreed before the kidnap to a monthly salary of N10, 000 to N15, 0000 with Akinloye, who claimed to be looking for money to continue her education. [Punchng.com]

God is For You

Biafra: Dialogue is the solution not military approach – Catholic Bishop