McDonald’s will now accept selfies and hugs as payment 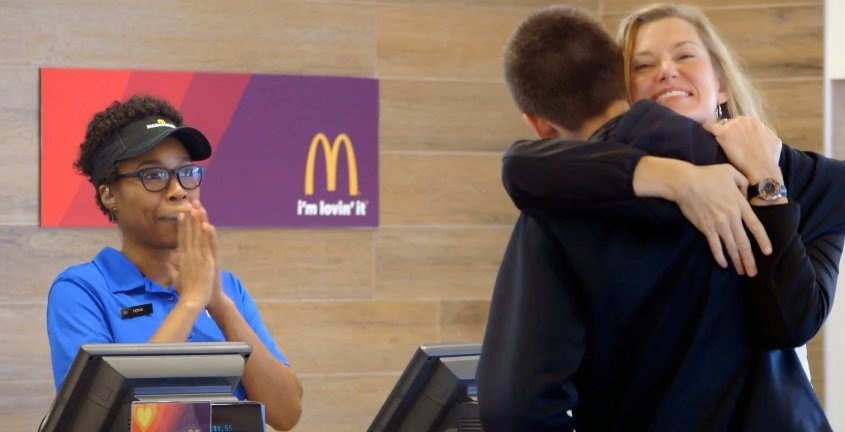 McDonald’s is going to start accepting a new form of payment next week. Starting Feb. 2, the chain will let some customers pay for their food with different forms of what the chain calls “lovin’,” which could include selfies and hugs.

“From selfies, hugs to high fives — we have a bunch of fun ways to express your Lovin’,” a McDonald’s spokeswoman told ABC News.

Customers who order items during pre-selected times will get to participate in the deal. McDonald’s employees will let customers know if they get to “Pay with Lovin’.”

The company is announcing the promotion, which will run until Feb. 14, in an ad that will air during the Super Bowl.

Open Heavens 23 February 2016: Tuesday daily devotion by Pastor E. A. Adeboye – How Old are You?

APC will not participate in Radio and TV Debates

Is It Well With You?