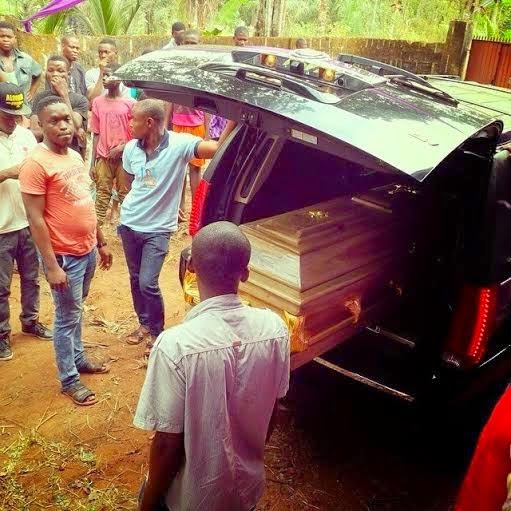 His burial was attended by his family, friends and colleagues in the movie industry. Muna is survived by two children. 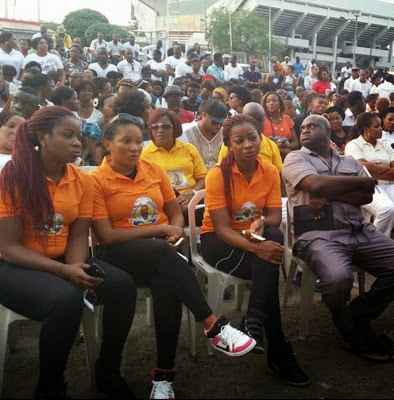 A candle light procession was held by deceased’s friends and colleagues on Sunday, February 1, 2015.

Muna died in a hospital in Festac, Lagos, after battling with kidney disease.

May his soul rest in peace!

I found nothing after probing Buhari’s PTF – Obasanjo

Be unbiased in your reporting of political events – Wada