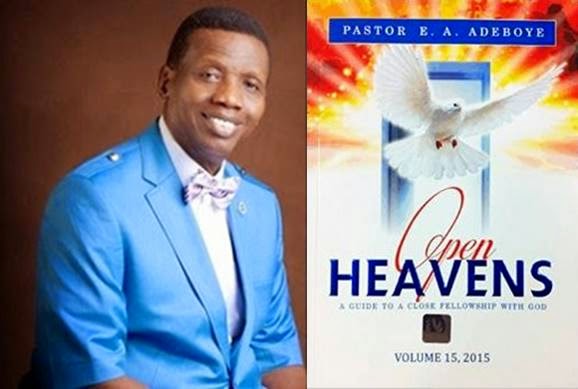 Memorise: And Zacchaeus stood, and said unto the Lord; Behold, Lord, the half of my goods I give to the poor; and if I have taken any thing from any man by false accusation, I restore him fourfold.-Luke 19:8

1 And Jesus entered and passed through Jericho.

2 And, behold, there was a man named Zacchæus, which was the chief among the publicans, and he was rich.

3 And he sought to see Jesus who he was; and could not for the press, because he was little of stature.

4 And he ran before, and climbed up into a sycomore tree to see him: for he was to pass that way.

5 And when Jesus came to the place, he looked up, and saw him, and said unto him, Zacchæus, make haste, and come down; for to day I must abide at thy house.

6 And he made haste, and came down, and received him joyfully.

7 And when they saw it, they all murmured, saying, That he was gone to be guest with a man that is a sinner.

8 And Zacchæus stood, and said unto the Lord; Behold, Lord, the half of my goods I give to the poor; and if I have taken any thing from any man by false accusation, I restore him fourfold.

9 And Jesus said unto him,This day is salvation come to this house, forsomuch as he also is a son of Abraham.

10 For the Son of man is come to seek and to save that which was lost.

Restitution is the act of making right that which has been wrongly done to the injury of others. It involves restoring what has been wrongly taken, and repairing or giving the equivalent of any loss or damage. This is very important aspect of Christianity that proves genuine salvation. Even though this teaching is not popular among preachers today, the word of God is forever settled on it. If we are to experience a clear conscience and have a good testimony among those within the Church and in the world, we must obey the teaching on restitution. Restitution is not a 21st century teaching. It has been in practice from Bible days. While salvation is aimed at making your ways right with your Maker. Restitution is aimed at making your ways right with your fellow man. One is not complete without the other. It is the desire of God for us to correct all past wrongs which are correctable. If may be difficult to carry out restitution for wrong done in the past, but the mercy of God is always available to help, even it looks difficult.

If you have been genuinely converted, you should return those things that you may have stolen or converted to your own use which belong to others or to your place of work. This includes your tithes and first fruits, the non-payment of which is robbery. There are things that belong to others which you may have destroyed. Those must be replaced. Restitution includes reconciling with people who may have quarrelled with you in the past. We must make restitution for all lies and things wrongly said about anyone which have resulted in causing troubled for the person involved. Every marriage contracted contrary to the standards of the Bible must be visited and reviewed. There are some sensitive cases of restitution that you do not carry out alone. In such cases, you must seek counsel for those who are spiritually more mature than you. They will guide you through the help of the Holy Spirit on the appropriate way to go about it.

When you obey God making restitution, you will receive His favour. The favour of God removes all your years of labour and makes your life a blessed one. Also, when you restitute your ways, you will experience speedy answers to all of your prayers. This is because you have made peace with God and you have a clear conscience towards man. When you make restitution, you will no longer live under the bondage of fear, because there is nothing else to hide.

Action Point: Prayerfully take steps to carry out restitution in every applicable area of your life.