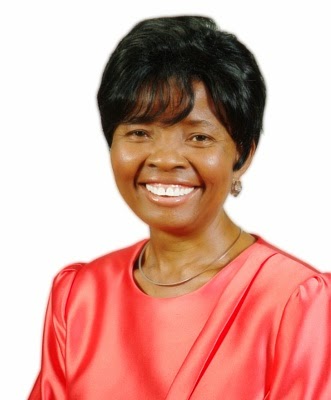 “The discretion of a man deferreth his anger; and it is his glory to pass over a transgression.” – Proverbs 19:11

In psychology, the term aggression refers to a range of behaviors that can result in both physical and psychological harm to oneself, others, or objects in the environment. The expression of aggression can occur in a number of ways, including verbally, mentally, and physically.

A teacher who taught pupils of age four, noticed how always agitated this particular child was whenever they rang the last bell for the day. Severally, she cautioned him but to no avail, thus leaving her to marvel at his character. After a while though, she decided to find out why the boy behaved the way he did and so that prompted her to report the issue to his mother.

According to the mother, being a single mum, she juggled so many things: trying to put the house in order before school, packing his school bag and making sure nothing was left behind, thinking of the home needs and how best to get them, and then of course, work! (her 9 to 5). With this, they were always late in the morning and that also affected her work resumption time.

Now, this child having observed his mother for a while thought that was usual behavior, so anyone who did not do that was “unserious” and didn’t have important things to do. This therefore strongly affected his character! Know that this is how much our children observe us. Majority of the things they learn is not necessarily from outside, but right from home. You as a parent, create that foundation.

Know that this mother was doing all she possibly could, but with all she had going on, she barely noticed the effect it was having on her son. Her determination to keep their house afloat was causing severe detriment to her child but she was too busy to see it. That is why a popular adage says, “Charity begins at home.”

This means that the character a child forms starts from the home. Parents should therefore be careful what they expose their children to, because it is faster for them to learn than to unlearn what they already learnt.

Training a child actually means showing him/ her good examples to follow, and instructing them by practicing same. Therefore, the next time you want to say those words, react, carry out that action, ask yourself if its impact on your child will be positive or negative. If the later, then you should have a rethink. You will not miss it in the name of Jesus!

Daily Devotional: It is Going to be Like a Drama

DCLM SEARCH THE SCRIPTURE 18 JULY 2021: THE MARRIAGE SUPPER OF THE LAMB