TOPIC: He’s The Lord That Crowns (Rhapsody of Realities 3 July 2021)

SCRIPTURE: And I saw, and behold a white horse: and he that sat on him had a bow; and a crown was given unto him: and he went forth conquering, and to conquer (Revelation 6:2).

One day while in prayer, I was singing a hymn that went thus: “All hail the power of Jesus name, let angels prostrate fall; bring forth the royal diadem, and crown Him Lord of all.” Suddenly, the Lord stopped me and said, “Crown Him Lord of all? You can’t do it.”

For the first time, I thought about it and realized that no man can crown Him; not even the whole world could. With what will they crown Him? We don’t have a good enough crown to put on Him, neither do we have any authority to bestow on Him. More so, you can’t crown the One who has all authority. All power is His.

It explains why some Bible scholars have difficulties understanding certain portions of Scripture such as Revelation 6:2. It says, “And I saw, and behold a white horse: and he that sat on him had a bow; and a crown was given unto him: and he went forth conquering, and to conquer.”

Some think the horse rider in the verse above is Jesus, but He’s not. First, it says the rider had a bow. Jesus never uses a bow; the Bible however says He (Jesus) has a sword (Revelation 2:12). In Revelation 6:2, we read that “…a crown was given unto him….” But a crown wasn’t given to Jesus; He’s the King of kings. The description: “…he went forth conquering and to conquer” isn’t of Jesus, but of the Antichrist.

Jesus will only battle the nations at His second coming. That’s when He’ll ride on a white horse and judge the nations in righteousness. Revelation 19:11- 12 says, “And I saw heaven opened, and behold a white horse; and he that sat upon him was called Faithful and True, and in righteousness he doth judge and make war. His eyes were as a flame of fire, and on his head were many crowns; and he had a name written, that no man knew, but he himself.” Notice that a crown wasn’t given to Him; rather, He has many crowns, and He gives crowns (James 1:12; 1 Peter 5:4).

It’s important to know who Jesus really is, and to sing the right songs to worship Him. He is “…the blessed and only Potentate, the King of kings, and Lord of lords; Who only hath immortality, dwelling in the light which no man can approach unto; whom no man hath seen, nor can see: to whom be honour and power everlasting. Amen” (1 Timothy 6:15-16).

Dear Father, my heart is enlightened to worship you according to your Word—in Spirit and in truth. As I proclaim your Word in psalms, hymns and spiritual songs, and make melody in my heart to you, I set up an atmosphere of thanksgiving and the miraculous. Thank you for the ministry of the Spirit in my life, in Jesus’ Name. Amen.

1 Chronicles 16:8-12 (KJV)
8 Give thanks unto the LORD, call upon his name, make known his deeds among the people. 9 Sing unto him, sing psalms unto him, talk ye of all his wondrous works. 10 Glory ye in his holy name: let the heart of them rejoice that seek the LORD. 11 Seek the LORD and his strength, seek his face continually. 12 Remember his marvellous works that he hath done, his wonders, and the judgments of his mouth;

1 Peter 5:4 (KJV)
4 And when the chief Shepherd shall appear, ye shall receive a crown of glory that fadeth not away.

James 1:12 (CEV)
12 God will bless you, if you don’t give up when your faith is being tested. He will reward you with a glorious life, just as he rewards everyone who loves him. 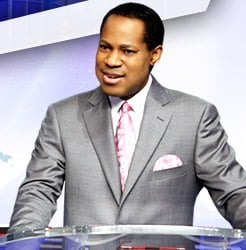 Rhapsody of Realities 16 December 2019 — Contrive And Practise The Word 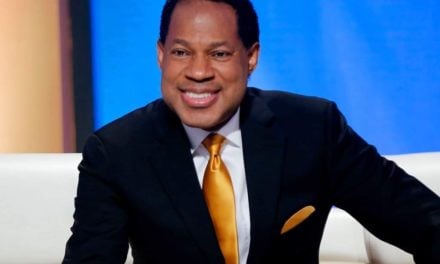 RHAPSODY OF REALITIES 3 MAY 2021 – TELL THE GLORIOUS NEWS 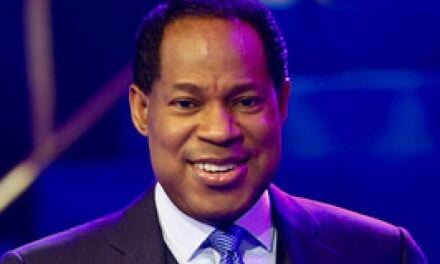 Rhapsody of Realities 30 September 2020 – Faith In His Word

Rhapsody of Realities 29 October 2019 — Express Love No Matter What