Ford has confirmed that its new 600bhp GT supercar will be priced against the likes of the Lamborghini Aventador.

Speaking at the Geneva Motor Show, where the new carbon fibre twin-turbo GT made its European debut, Ford’s performance bosses announced that GT prices would mirror Sant’Agata’s hero. The Aventador starts around £260,000.

Production of the supercar will begin in 2016, with production limited to just 250 cars each year. That means this new generation of GT is considerably more expensive and exclusive than the last Ford GT, long a Clarkson favourite.

You’ll know the salient details: out goes the supercharged V8 of the old car, and in comes a motorsport-derived, twin-turbo 3.5-litre V6 EcoBoost engine mounted in the middle, powering the rear wheels to the tune of over 600bhp.

The GT is constructed largely of carbon fibre and aluminium to reduce weight: think carbon passenger cell and chassis components, which, in Ford’s own words, give it “one of the best power-to-weight ratios of any production car.”

There’s no word on performance, but if it’s priced up against an Aventador, we suspect the 0-62mph will be in the sub threes, and top speed will hover somewhere considerably north of 200mph. The Lambo hits 217mph or thereabouts.

A version of this story originally appeared on TopGear.com. 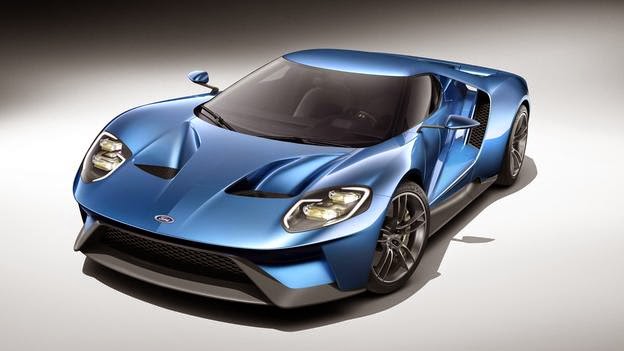 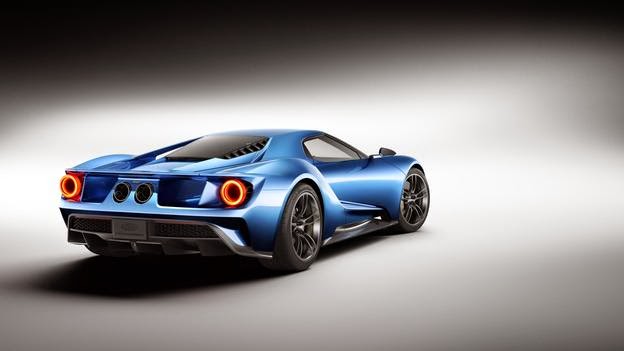 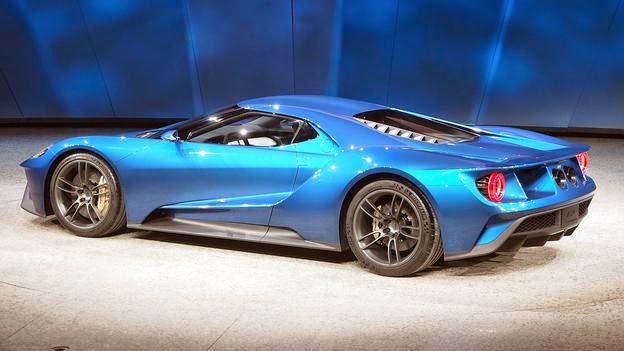