To murmur is to complain or grumble about a particular unpleasant thing or situation of life. Today’s Bible reading is an account of a particular situation in the life of the Israelites during their journey in the wilderness on their way to the Promised Land. While in the wilderness, they murmured and complained about their new situation of life. They remembered how they ate bread and meat in Egypt. Little did they realize that their grumbling was not against Moses and Aaron but against the Lord of hosts, who led them out of Egypt with a strong and outstretched arm (Psalm 136: 10 -12).

The Lord heard their murmurings and proved to them that nothing was impossible for Him (Luke 1:37). In the wilderness, a place without hope of food, the Lord provided meat and bread for them to the point of satisfaction (verses 11-15). Brethren, we live in a world where nothing is permanent. Life and times change in line with the will of the Creator. There is time for everything (Ecclesiastes 3:1). As Christians, we are expected to have faith in God no matter what we are going through. We must realise that tough times never last but tough people do. In all situations, let us cast our cares on Him because He cares for us (2 Peter 5:7).

Murmuring is an expression of unbelief and this will not reveal the supremacy of God over your life and situation. Instead of murmuring or complaining, take time to praise the Lord, count your blessings and name them one by one. You need not to murmur but trust in God from whom comes your help every day (Psalm 121:1ff).

PRAYER: Lord, give me grace to praise You, even when life situations are tough. Amen. 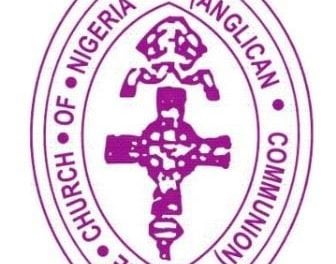