TOPIC: The Zeal For My Father’s House

The Jews who came to make sacrifices in the temple had come from distant lands (Acts 2:5 – 11). The currencies of their different countries needed to be changed to Jewish money; and also, they needed to buy sheep, cattle, and doves (verse 14) for their sacrifices. The traders whom Jesus Christ drove out were rendering services with their foreign exchange businesses and the sale of animals for sacrifices. Jesus Christ drove them out for turning the court of the gentiles, the only space allocated to Gentile’s worshippers (John 12: 20) into their marketplace. And to make matters worse, they did not do clean business (Matthew 21:13): They shortchanged the unsuspecting foreigners. It tells how some of our actions may have good beginnings and intentions, but economic considerations may become our priority later.

Consider fund-raising in our Churches today and the way we manipulate members to give more and more. How can we ensure we do not turn God’s house into a marketplace or a den of robbers? How do we react to practices we consider unbiblical in the Church: Quit and start a new congregation? Or, worse still, abandon Church altogether? Notice Jesus’ reaction (verse 15) and his reason (verse 17). Zeal for our Father’s house from within should drive us to righteous action. We need discernment and wisdom as well as knowledge of the authority we have. Doing the right thing in the wrong place or in the wrong manner can make Jesus angry with us. Can you think of other examples? Check your own life!

PRAYER: Deliver me, Lord, from serving mammon or allowing it to take over decency and decorum from my life. Amen.

Children of Promise – Anglican Communion 11 May 2019 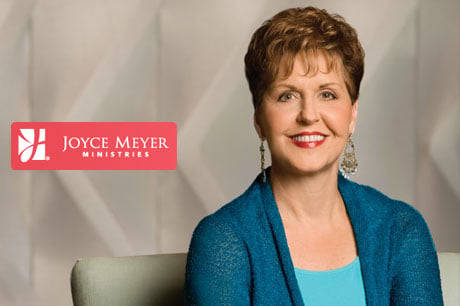