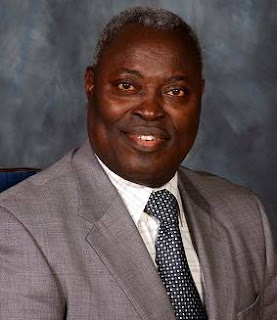 Key Verse: “For godly sorrow worketh repentance to salvation not to be repented of; but the sorrow of the world worketh death” (2 Corinthians 7:10).

The most difficult thing for many people to do is to accept their faults. They would strenuously defend themselves and make even seemingly cogent excuses for their faults. It is their own way of maintaining their self esteem and refusing to take blame or account for their failings.

This is what the world recommends and applauds, but which God frowns at. No one stands any chance of being accepted by God until he recognizes, accepts and takes full responsibility for their shortcomings. Apostle Paul knew that his letter to the Corinthian Christians was hard and biting, but his goal was to get them to the point of accountability with a desire to change. He was happy that his letter made them sorry, and eventually blameless before God.

We must never imitate those who hold unto their faults at all costs, as this will result in spiritual suicide. Rather, we should be willing to admit our faults and turn from such shameful lifestyle and conduct. We should avoid being defensive or allow pride to keep us from accepting our shortcomings. Whenever our sins are pointed out to us, we must readily accept and correct our ways so as to be accepted by God.

Thought for the day: Those who hug their faults will be hidden from God’s favour.