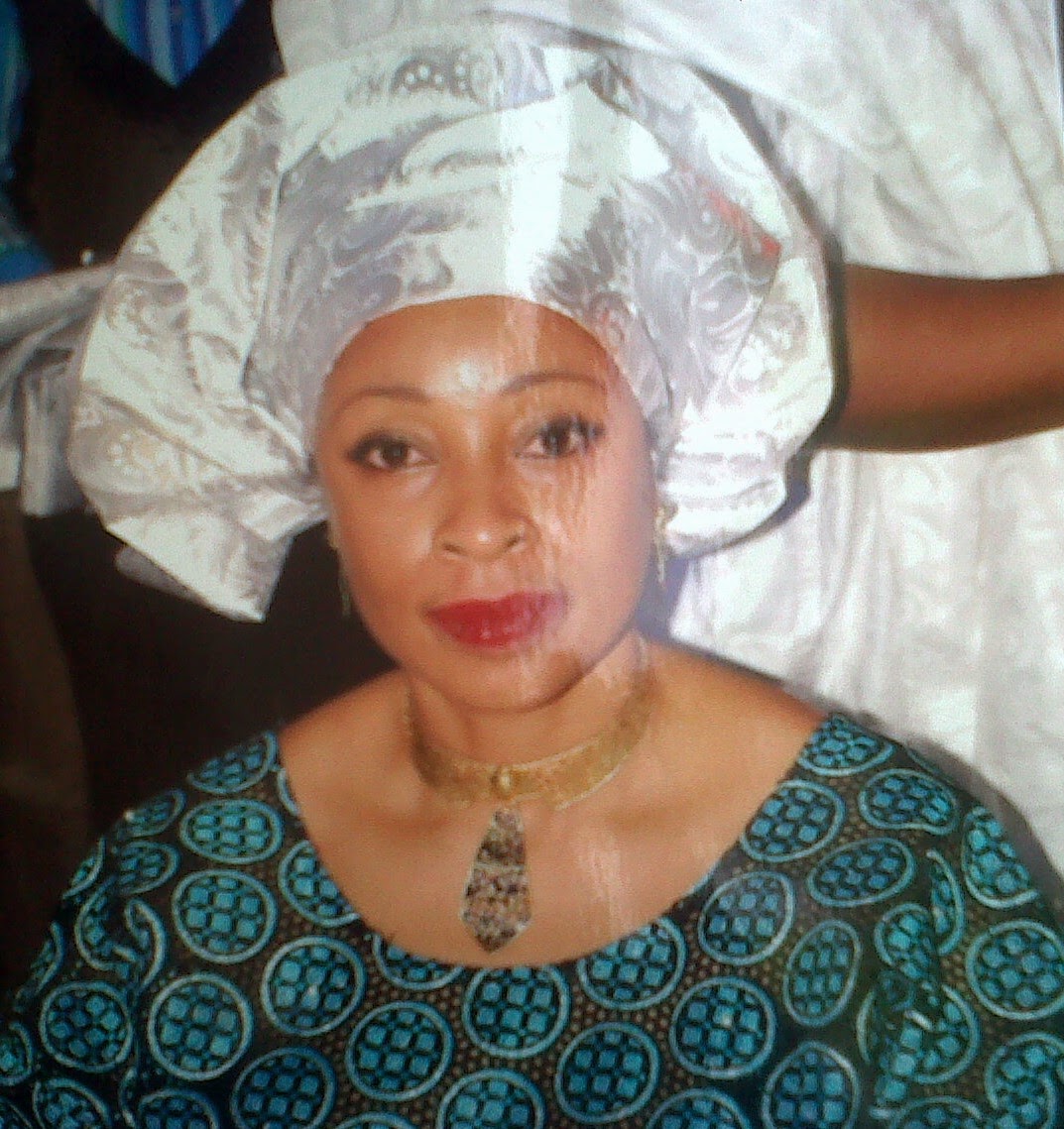 Women in Yagba Federal Constituency of Kogi State,have been asked to make a success of the forth coming general election by voting en mass for President Goodluck Jonathan and all the People’s Democratic Candidates, from Mopamuro,Yagba East and Yagba West LGA’s.

Wife of the Kogi State Deputy Governor, Mrs Tokunbo Awoniyi, gave the charge in Mopa, Mopamuro LGA at the inauguration of campaign committees and ward canvassers for the Presidential and other elections slated for February.

Mrs Awoniyi who was represented by Mrs Grace Ojo, Senior Special Assistant on Inter Governmental Affairs, to Kogi State Governor, charged women to vote President Jonathan to enable women asked for fifty percent affirmation for women as against the thirty percent that is presently obtainable.

Mrs Awoniyi, said while it has been acknowledged that women decide election victories in the country, a vote for the PDP and President Jonathan she maintained will usher in more gains of democracy that will empower women in the country.

Mrs Awoniyi, urged women to use their voting strength to sway the election in the direction of the PDP, by influencing their husbands and children to vote for President Jonathan and other PDP candidates from Yagba constituency, disclosing that as women they control majority of votes.
Mrs Awoniyi urged the women to exercise their power and supremacy in voting strength wisely, pointing out that who wins this year’s general election would be determined by women.
She appealed that a vote for PDP is a wise decision geared towards building the future of their children and also taking their destiny in their hands.

Earlier in his remarks, Shogo Williams, Mopamuro PDP party chairman, said the forth coming election calls for informed choices, said the party at all levels has presented credible candidates that will win convincingly in the general election.

Just Before You Write Yourself Off

Has anything really changed in Nigeria under President Buhari?